...i only start by saying that in the film you partially disintegrated the united states (LOL) and to continue ... wonder woman is too strong (compared to its real potential) batman is first clumsy then human and then becomes a force of nature, doomsday is doomsday, just the name says it all, and superman? obviously he makes his numbers that we all know for 80 years, and it must have been superior to wonder woman and batman put together, being from another planet, and with the past that it has. here instead ... is reduced to being a pathetic caricature of himself, too quiet charitable and too weak, light years away from the Reeve of 1978. apart from this ... the film is pleasant to see, flows well, has no points of boredom, and being of the DC comics is very funny..irons fishburne lane hunter adams costner affleck and cavill are synonymous with guarantees, gadot and eisenberg have much to learn to keep up with the actors I wrote before ... the vote 7/10 because they could have improved many things and they did not ... we hope that the next are better ...

0 comments, Reply to this entry

3 years, 11 months ago
Ricky HBK Romani voted for an image 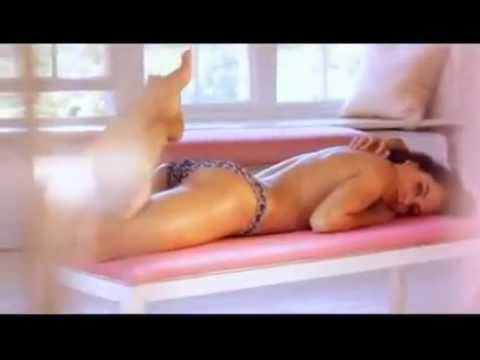 3 years, 12 months ago
Ricky HBK Romani posted a comment on this image

TrekMedic
Posted: 4 years, 7 months ago at Mar 3 19:31
Thanks, again, for the Christina Hendricks pic vote!

TrekMedic
Posted: 4 years, 7 months ago at Feb 27 4:15
Thanks for the Katarina Witt pic votes.